"This man's just got to go!" declared his enemies
But the ladies begged "Don't you try to do it, please"
No doubt this Rasputin had lots of hidden charms
Though he was a brute they just fell into his arms

Then one night some men of higher standing
Set a trap, they're not to blame
"Come to visit us" they kept demanding
And he really came

RA RA RASPUTINE Lover of the Russian queen
They put some poison into his wine
RA RA RASPUTINE Russia's greatest love machine
He drank it all and said, "I'll be fine"

RA RA RASPUTINE Lover of the Russian queen
They didn't quit, they wanted his head
RA RA RASPUTINE Russia's greatest love machine
And so they shot him till he was dead 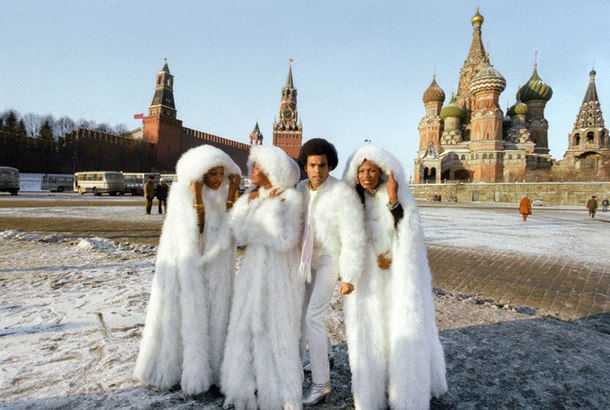